It was time to move. At least, that is what my wife told me, and so I was left with little choice but to agree. It should be stated for the record that I actually did agree with her. I had recently taken on a new role at work which included a significant increase of my commute time and distance. Moving made sense.

Why is the decision to move so easily made but the reality of moving can drive the average person to the edge of insanity? Someone once told me that moving was like planning a wedding. That’s true. Like those starry eyed brides on television, now all we had to do was shop around until we could say “Yes” to this address.

One of the first questions we had to answer was how much did we want to spend. Helpfully, I suggested “as little as possible,” but that idea wasn’t received in the spirit I intended. So before I knew it, we were compiling a list of what we did and did not want in a house. By “we”, I am referring to my wife and oldest daughter; my job was to get pre-qualified for a mortgage. After contacting several lenders and beginning the qualification process, I reached the conclusion that my commute wasn’t so bad after all. I decided to talk to my wife about how we could make it work.

New or existing inventory? That was the result of my commuting conversation.

We decided to look for an existing house in Wilson, the town where I had been transferred for work. Both my parents were born and raised in Wilson, and I have fond memories regularly visiting and staying with the one grandmother who lived there when I was growing up. My immediate thought was that my grandparents’ house would be perfect for us! Nearly 80 years old? Likely insulated with asbestos? Walls covered in lead paint? Copper pipes throughout? Mere eccentricities, all. Shouldn’t a house have, um, “character”? 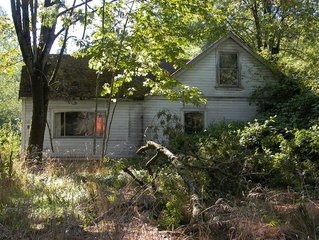 To my chagrin, it was not available. This was probably good for me, because I wouldn’t have wanted to buy it and then move in all our stuff while stepping back and forth over my wife’s dead body, as she phrased it. So we called upon our new best friend: a house finding app whose name has very little to do with finding a house. Or an actual word in the English language.

Having input our parameters, we found several options from which to choose. Therefore we decided to take a day or two and drive down to look at the houses. During that process I learned an important lesson about photographs on real estate apps: they might not always be an accurate representation of the truth. That, and sepia is a very popular filter. Every house we looked at on the app either contained “creative” (with the truth) descriptions or failed — surely inadvertently — to include a significant deficiency in their pictures. Two story cottage style house located in the country? Hope you don’t mind having the landfill as your neighbor. All brick with garage and water feature? A failing septic leach field is not on my list of “must haves.” And so on.

Once we had exhausted the limited supply, we decided to look at the closest town to the north. There were one or two houses in our price range and with features that we wanted, but for one reason or another we weren’t interested in pursuing them. So it was back to the drawing board. This didn’t help much since we weren’t creating art. Therefore we tried the app again.

Through a complicated process called elimination, we came up with three options: 1. compromise on an existing house; 2. build a house, or; 3. change our minds and stay put. Actually, the third was solely my idea and it still didn’t gain traction. Then one day while I was at work, my wife called and said she had two properties for me to inspect while on my lunch break. They were in the town just north of Wilson and appeared to be close enough to see within an hour. One was a pre-existing white house with a fence by a small pond, the other was a lot, #43, in a small, nearly completed rural neighborhood. They were fairly close to each other and looked like an easy drive from my office. As I noticed on the map that a Taco Bell was conveniently located between my office and the two properties, I heartily agreed to go.

Looking back, I may have failed to mention the Taco Bell to my wife.

A short drive, two bean burritos, a shredded chicken burrito, several Fire sauces and a Diet Pepsi later, I found the first house. The listing had the basic description correct: it was a “house” with a “fence” by a “pond” but that is where the similarities ended. Rather than white, it was more of a mildew green. The chain link fence looked as though it was used more frequently as a ramp for jumping BMX bikes, and the pond looked like a leech and cottonmouth preserve. Hard pass. Time to look for the lot, Lot 43.

I quickly discovered that rural was not the best word to describe Lot 43’s location: it was in “the country”. I am not from “the country.” I am a product of the suburbs, replete with sidewalks and greenways, traffic, light pollution, and easy access to important things like civilization. Since graduating college I had consistently lived in or close to a city or town, and even though the house we were leaving was outside a town, it was still nearby. I was not prepared for this level of rural. 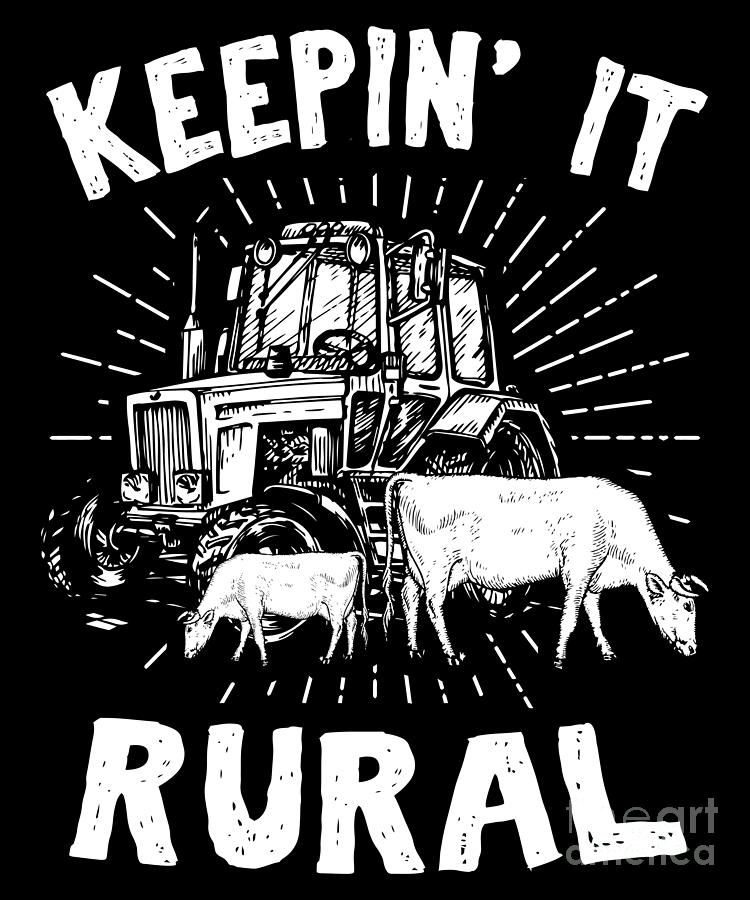 At some point during my drive over to Lot 43, I began to convince myself that there was no way my wife would like the location or believe it would work for our family. It seemed too different from what we were used to and too far from what we were leaving. The more I thought about it, the more I decided that not moving was really our only option and now everyone in the house would agree with me. So I did what I agreed to do, I photographed the empty lot and sent it to my wife.

I returned to my office full of peace and the confidence of a man who is comfortable in their self-delusion. Why? For the simple reason that not only did my wife love the lot, the neighborhood, and the location, but I was strongly encouraged to call the builder right away and make an appointment to meet with him. Just to make sure I understood, she defined “right away” as “now” and “encouraged” as “if you want me to fix you dinner ever again.” I got the picture, and I also got her meaning.

So that, with all due deference to Thomas Pynchion, is the story of our buying Lot 43.

One thought on “The Buying of Lot 43”